History of Dental Implants By Craig Goldin DDS on January 12, 2020 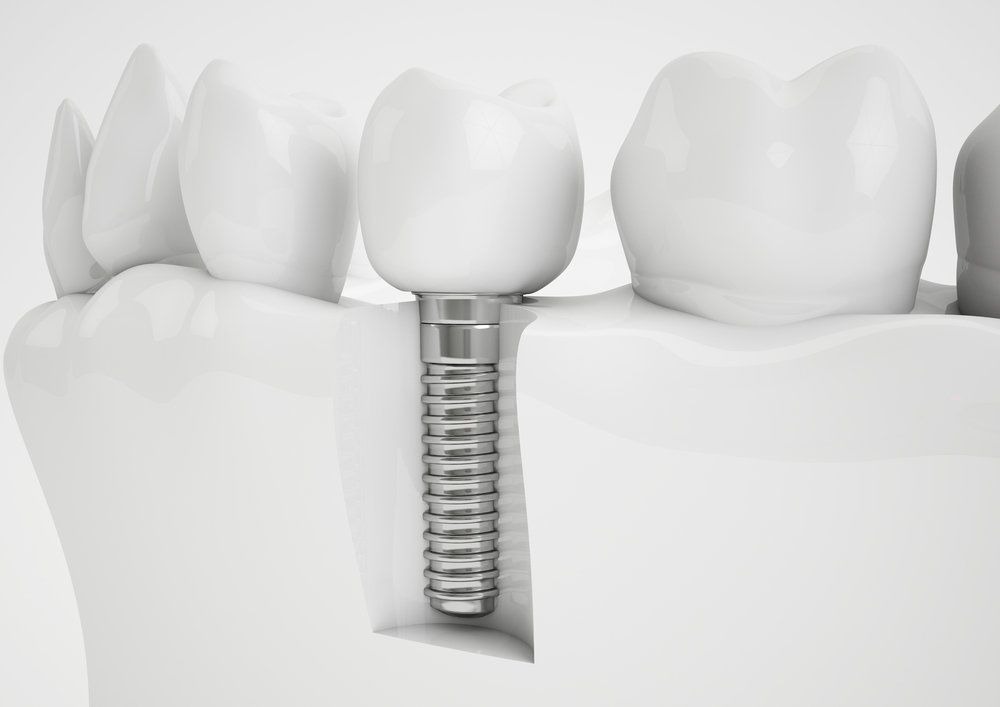 While traditional dentures and bridges are effective for treating tooth loss, they don’t compare to dental implants. These artificial tooth roots provide optimal stability when in place. Countless patients in the greater Troy, Birmingham, and Bloomfield, MI area have come to the Cosmetic Dentistry Institute for their dental implant needs.

Dr. Craig Goldin, Dr. Marcy Goldin, and Dr. David Whalen would like to consider the origins of the dental implant. These artificial tooth roots have a longer and much more interesting history than you may have realized.

People have been trying to replace missing teeth for centuries. Here are just a few notable examples that came before dental implants were attempted:

Early Attempts at Implant Dentistry as We Know It

The first attempts at dental implants as we know them today occurred in the early 20th century.

In 1913, Dr. E.J. Greenfield created an artificial tooth root made from a mixture of platinum and gold. This early dental implant failed since it was unable to merge with the existing jawbone tissue.

Drs. Alvin and Moses Strock created their own early dental implant not long after that, consisting of a chromium-cobalt alloy known as Vitallium. Like the previous implant attempt, it simply did not fuse with the jawbone.

1950s: A Breakthrough with Titanium

A major breakthrough in dental implants occurred almost by accident in the 1950s.

Dr. Per-Ingvar Branemark, a Swedish physician, was conducting research on rabbits. In a previous study, each rabbit had small titanium cylinder placed near their thigh bone (femur). Dr. Branemark found that removing the cylinder was difficult because the titanium had fused with the bone structure.

Dr. Branemark called this fusion “osseointegration.” This was the key missing in previous dental implant attempts.

After continued research into osseointegration, Dr. Branemark finally placed the first successful dental implant in 1965. It was a major step forward in cosmetic and restorative dentistry, with many applications for dental surgery and other medical procedures.

In the decades that followed, dental implants continued to grow in popularity and effectiveness. The biggest strides forward in terms of dental implants involve refinement of techniques and improvements in digital technology. Thanks to digital imaging and computers, dentists can precisely plan and place implants along the dental arch to ensure optimal stability and effectiveness.

Dental implants can make a difference for your dental health. To learn more about dental implants and why they may be the right option for you, be sure to contact a skilled cosmetic and restorative dentist. You can reach the Cosmetic Dentistry Institute by phone at (248) 519-1919. 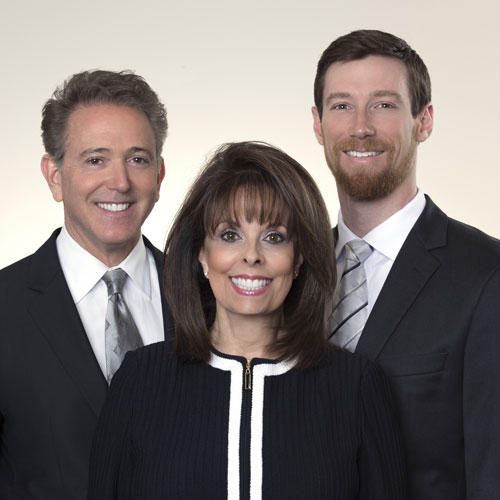 Drs. Craig Goldin, Marcy Goldin, and David Whalen in Troy, MI, have created a spa-like atmosphere where you can relax while receiving gentle dental care. Our team specializes in a range of general dentistry treatments, including:

To schedule an appointment at our office serving Birmingham, Bloomfield, and the greater Detroit metropolitan area, contact us online, or call (248) 519-1919 today! 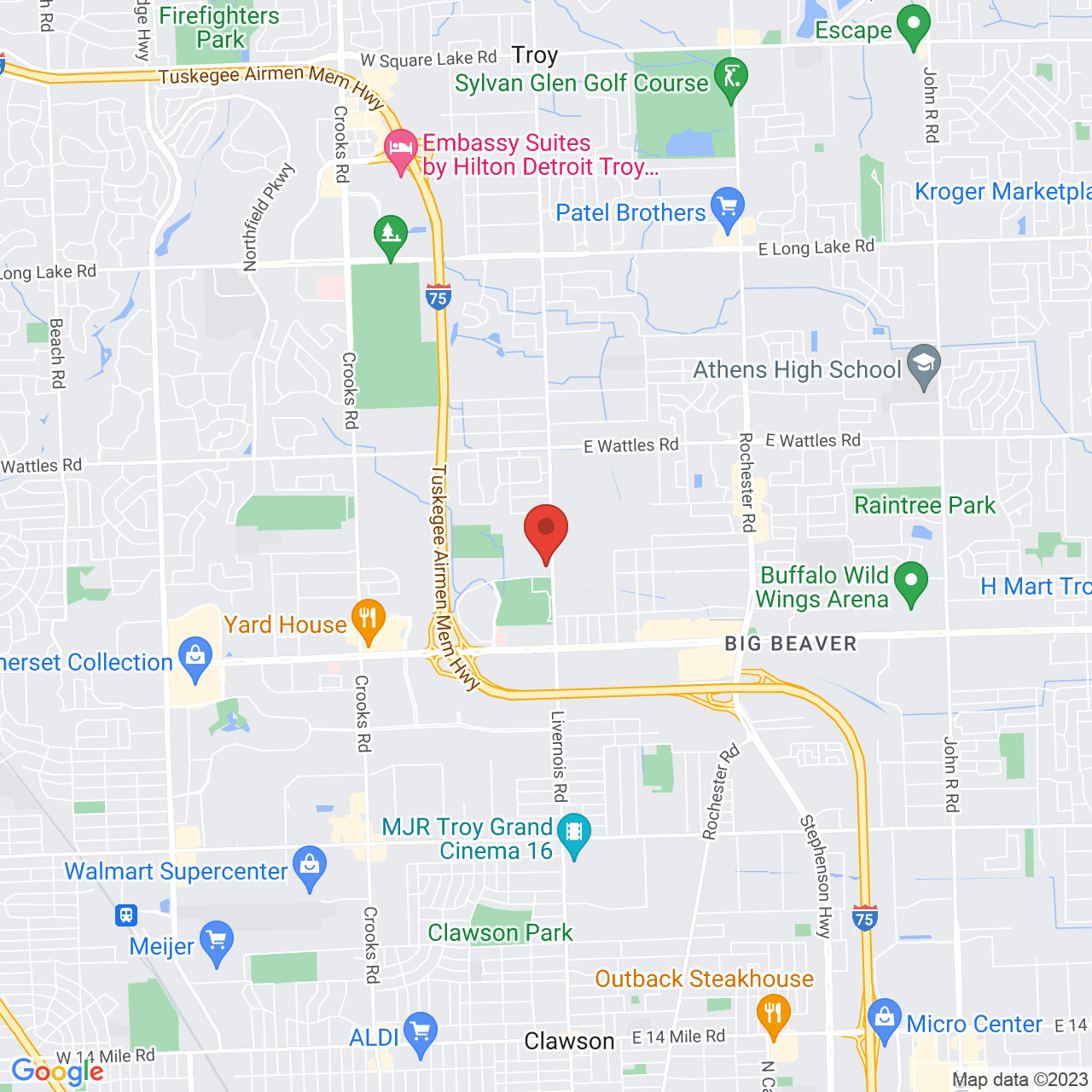 "Dr. Craig Goldin, Dr. Marcy Goldin and Dr. David Whalen have earned the privilege of being noted among the world’s best, most knowledgeable cosmetic dentistry experts."

*Disclaimer: results are not guaranteed, may not be permanent, and can vary per individual. Some images are of models, not actual patients. 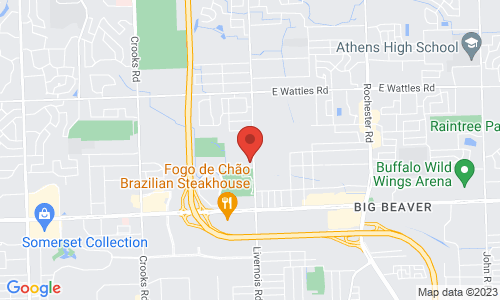